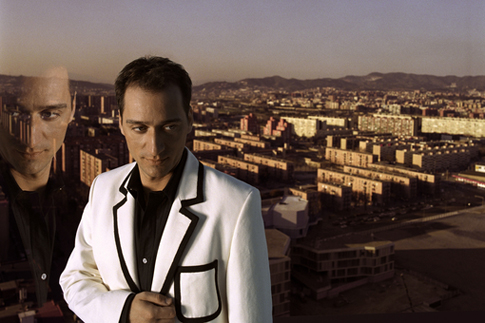 Toping the trance charts with this summer’s hit album In Between, the world renowned DJ Paul van Dyk has added a few more North American dates  to his album supporting tour, that began back in August.  If you don’t have the chance to see the recently #1 DJ, voted by the DJ Mag readers, live, then you can have a sip of the maestro by streaming “In Between” on his MySpace. Tour dates after the jump: