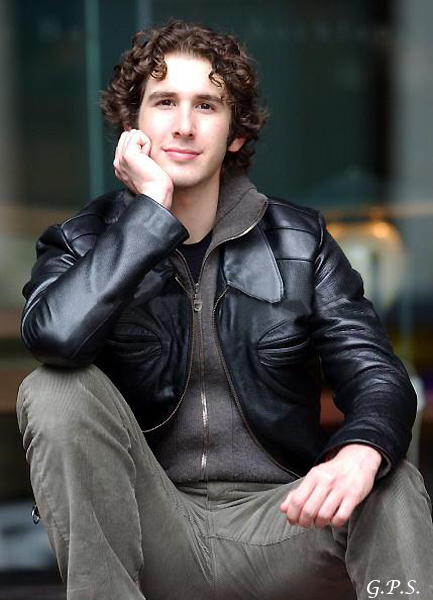 We’ve written about Josh Groban before, about what would become Amazon best-seller Noel. I thought I knew him – I honestly did! But then, he did something to completely change my mind about him as a man: he appeared in this hilarious video (NSFW), along with Silverman, Kimmel, Damon, Affleck and many more. Now, after watching Awake, I had to change my mind about him as a musician too.

Filmed in 2007 in Salt Lake City, in honor of his first arena concert, this Live CD/DVD managed to get him some more fans, but not that many though, as already so many know about him and his fantastic voice and skills. First of all, the documentation is really thorough and captivating (at least most of the time). Still, the DVD is mostly about his singing; I would have wanted to see more fun parts, and things about him, especially where he was being taught how to dance, which was taken out, despite the fact that it was just hilarious.

Now, about the singing – it’s mind blowing. First of all, I didn’t know he rocked! Oh and he does! The pop/rock influences are present more than ever, which at least for me is a great thing. Also, the band is great and they sound really original, which makes the whole experience even better. However, there’s something for everybody, as the classical influences are still present.

Overall, I was not disappointed – actually it was really fun to watch. Josh connected with the people and despite the fact that nothing is like actually being there, watching the CD/DVD gives you a pretty close feeling. You think you know Josh Groban? If you didn’t see this, you don’t know Josh Groban.