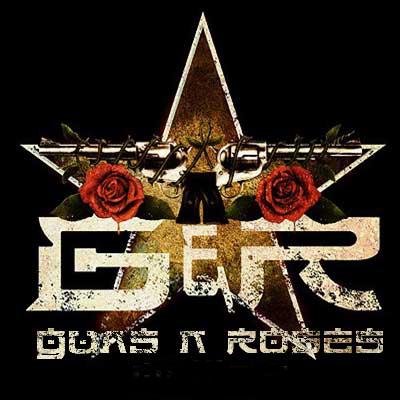 It’s official, folks! No bullshiting any more from behalf of Mr. Axl. He’s lived up to his word and delivered, “Chinese Democracy,” Guns ‘N’ Roses’ first single in almost ten years, to the airwaves and interwebs yesterday, on October 22. How’s the song you ask? It’s OK.

For a single that’s been expected with high anticipation by million of fans all over the world, it’s a bit disappointing. For those of you who’ve downloaded the original 9 track leak of the album, a few months ago, you should be a bit familiarized with the song. It differs a bit here and there, especially quality wise sounding a lot better in this ‘re-issued,’ mastered version. Same Axl scream over a wall of guitar riffs (quite decent stuff, btw. Great job, Finck), and the same boring vibe sorround it. It’s nice to hear Axl’s voice singing new stuff, though. I still have pretty high hopes regarding the full album, which gets out, officially, on November 23, but, considering the lead single doesn’t impress at all, I’m kinda skeptical about the whole thing.

Streams of ‘Chinese Democracy’ can be found down at iheartmusic and Q1043.