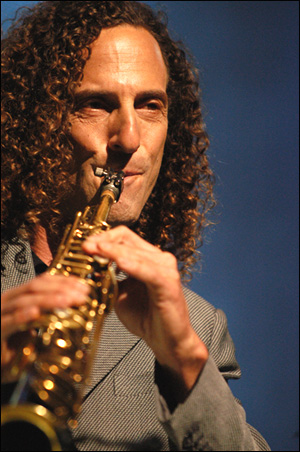 The Investigators are trying to determine who threw objects from a bluff-top compound owned by musician Kenny G that struck a 9-year-old girl on the head. The girl was hit bad and she had some stitches to close her wound.

That happened June 23. The girl was at the beach with her family and she was hit in the head. So now it remains to be found out who hit her.

The officials said they believe two teens on the musician’s property – neither related to him – threw the objects that hit Brooke more than 15 metres below. But what were they doing there is not known. It is not disclosed at least.

The attorney said that “It was just an accident.” and that Kenny G’s wife paid the girl’s medical bill. The parents were upset and they should be as they say that whoever threw the items targeted Brooke and her brother, Chase, a 12-year-old with Down’s syndrome and autism.