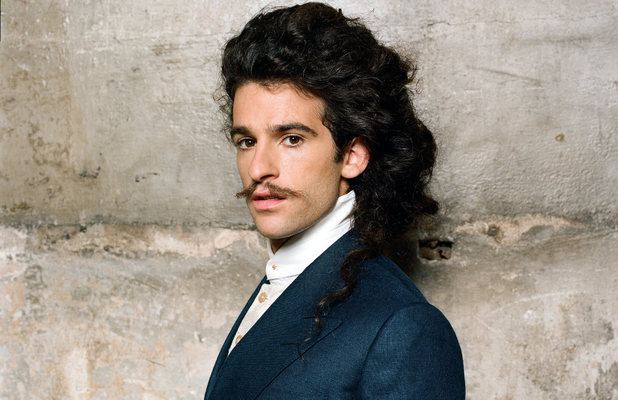 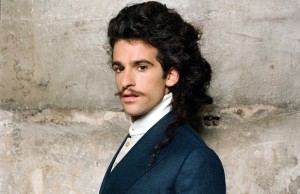 With his debut album, Loveblood, due to come out early may, having come second in the ‘MTV Brand New For 2010’, and playing shows all over Europe, things really seem to be getting exciting for King Charles. Having toured with acts such as Laura Marling, Noah and the Whale and Mumford and Sons, he has already been recognised as having some serious talent. The great thing about him is that after all that he still seems to be a pretty down to earth and plain old nice guy. He frequently uses Facebook and Twitter not just to promote himself, but he also replies to peoples tweets, gives birthday wishes and complements other artists.

But obviously his music is his best quality.

Having released many of his songs on YouTube to promote the album, I personally cannot wait for the release. All his material is so varied. One of the iTunes singles, Bam Bam, is a high tempo song with generally just a ‘fun’ feel to it, whereas another track that he’s released, Love Lust, displays his maturity as a musician. It starts off laid back and shows off his ability as a lyricist, but gradually crescendos into an emotional guitar solo, which leads into the bridge that features synth and a complex drum pattern. Bizarre! But fantastic.

When you look at King Charles and then listen to his music you realise that his eccentric taste in fashion ties in with his wacky and brilliant music. Dreadlocks, a moustache and a morning suit feature in the video for Mississippi Isabel, in which he looks completely out of place yet somehow it completely works and suits the song.

He seems to be the perfect package. Brilliant music, an applaudable dress sense and a decent personality. Lookout, I think King Charles is here to stay.