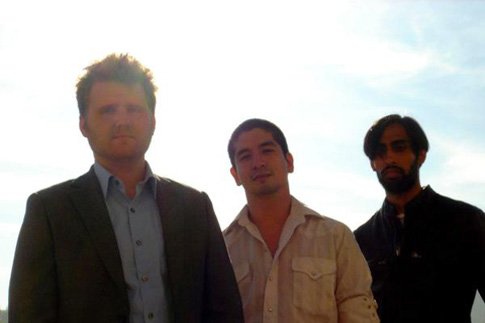 The LA three piece Seneca Hawk is a rather unknown band, outside of Californian dessert, but make no mistake they are extremely talented. The band has released their debut self-titled LP back in October and since then completed a national tour. “Restless Sea” is the LP’s highlight and as the title may suggest, it mirrors the band’s raw and wild nature, that makes a rock ‘n’ roll band great. A barrage of excellent drumming, together with simple, but rhythmic three chords riffs, toped by frontman Jonah Rivera’s agitated vocals makes this song a great listen. This is truly a band to watch. You can stream the whole Seneca Hawk debut LP on their website.