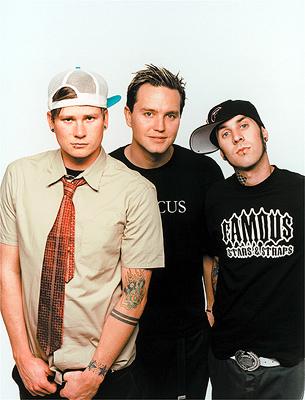 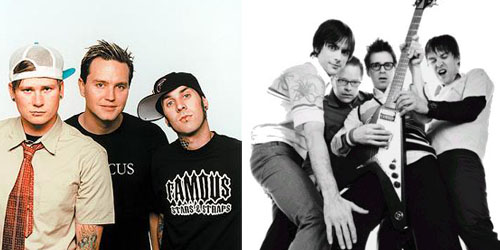 If you’ve been living in a cave for the last few weeks then the highly hyped Blink 182 reunion might come as a surprise. We really don’t have much time to explain what went on, so just follow the previous link if you want more details. What’s important though is that, what’s possibly, the most influential punk rock band of the last 15 years, Blink 182, will soon head out on a massssssive summer tour, alongside Weezer and a few popular  Blink bastard sons, like Fall Out Boy, Taking Back Sunday, Panic at the Disco, All-American Rejects, Asher Roth and Chester French.
If you’re really into that whole high school party themed music or wacky stuff coming out of your radio Drive FM, that the Blink tour is something you wouldn’t definitely want to miss. Especially since Weezer, a band that’s really been rocking the hell out of live shows for years now, even though their past albums have been quite bellowpar.

Usually, a big band reunion means a new album and tour to mark it, but in Blink’s case “the word on the street is that this tour is about the hits,” says Rick Devoe (band manager), who couldn’t say when a new album might be released. “As the rehearsals go by, we’re hoping to have at least one new song in the repertoire.”