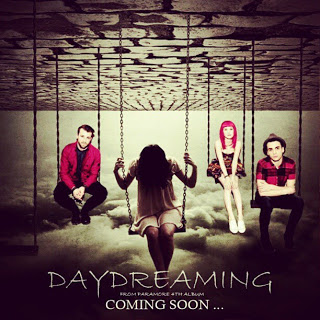 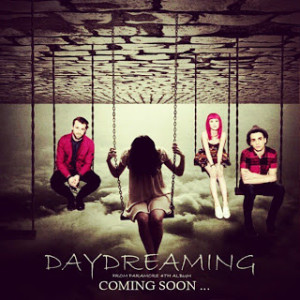 The American band Paramore released a new video for the song Daydreaming. The song is actually from the band’s latest self-titled album released in April this year.This video is not the first released for a song from this album, in February and April, these guys released videos for the songs Now and Still Into You.

The video shows some footage from the band’s Wembley Arena show and also two cute girls one blonde and one brunette traveling and doing some stuff together. This video is a lot simpler than their latest two videos released but it is also cute.

Check out the video below:

The band iis also on tour since November 5, so check out the list below in order to watch these guys live: