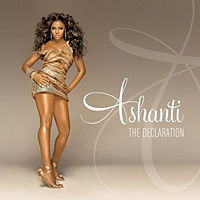 The drought has past, as the swarm of fabulously delicious new music rolls in. I think we’ve just, officially, entered the summer new music, badass festivals bonanza. First up is Weezer and their long awaited sixth studio release, “The Red Album.” Up next, we’ll be making a swift shift from geeky alternative rock to hard core metal, as Disturbed gears up for their forth installment “Indestructible“. Radiohead are also back; no, they haven’t released another shocking album our of the blue, but rather yet another compilation album, “The Best Of,” released by their former label EMI, just a year after another compilation album…

Oh, and then there’s Robert Pollard. Man, where does this man get so much energy and inspiration from? I mean here’s already at his third record for 2008, titled Robert “Pollard Is Off to Business“, after subsequently releasing four records in 2007! The man’s a machine, but nevertheless we salute his new found exuberance. On the indie barricade we’ve got some very sweet new albums lying around, this week. Leading the indie pack is one of my favorite new band, Fleet Foxes, a five piece from Seattle, that are well worth checking out and who’ve just released their debut self-titled record. The Texan veterans from Shearwater are also back, but this time with a superb, stelar album, in the form of “Rook“; a record that may just be the best of ’08 so far.

Other notable releases include new music from the likes of Ashanti, Jewel, Ladytron, Bret Michaels. 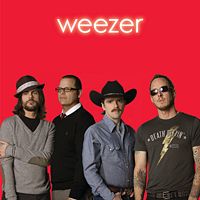 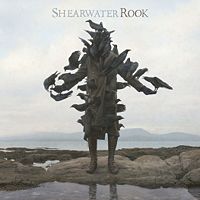 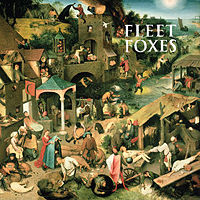 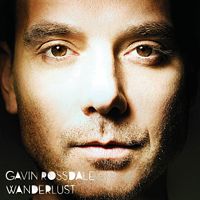 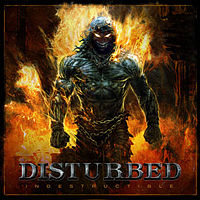 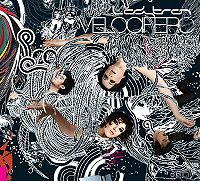 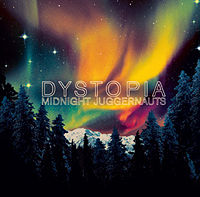 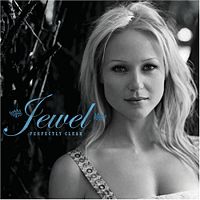 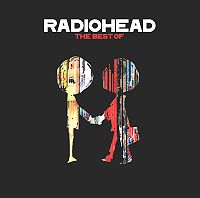 Radiohead: The Best Of

Spiritualized: Songs in A & E 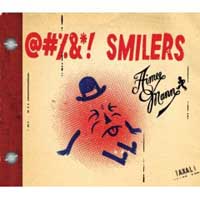 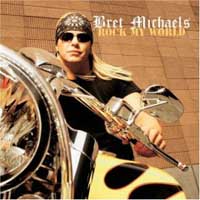 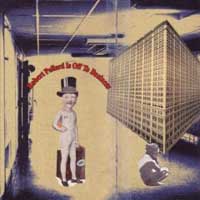 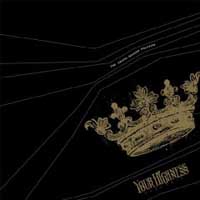