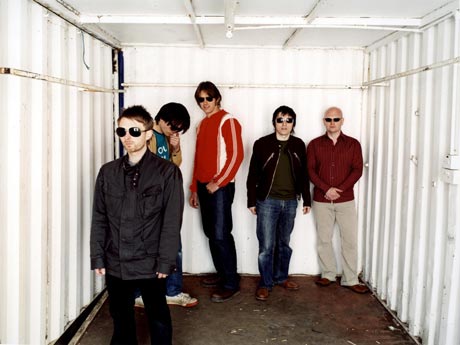 Weeks of speculations and rumors have come to a halt today when the most popular band of the moment, [tag]Radiohead[/tag] reached a agreement with the label giant XL for distributing the physical version of the most acclaimed album of the year, In Rainbows. The album debuted in a digital download only version, on October 10. The deal is expected to cover territories outside North America, leaving the band free to sign a separate deal there, but no further details have yet been made available.

“Radiohead are a constant inspiration to us all, because they unfailingly put creativity first. XL is more than honoured to be working with Radiohead,” explained XL founder Richard Russell of the deal

Radiohead have created a huge amount of excitement via the unique way in which they launched this campaign online,” added the label’s Managing Director Ben Beardsworth. “‘In Rainbows’ is truly a classic album and it deserves to reach a massive audience, well beyond that of download and boxset sales. We will be working closely with them to help deliver that.”

Word on the In Rainbows CD release date is still yet to come, with a definite shipping sometime in 2008, while some speculate it would land in stores, around the same time with the deluxe “discbox” set, on December 3. Most probably the release date will be announced after the label, that is to distribute In Rainbows in the US and Canada, is revealed.