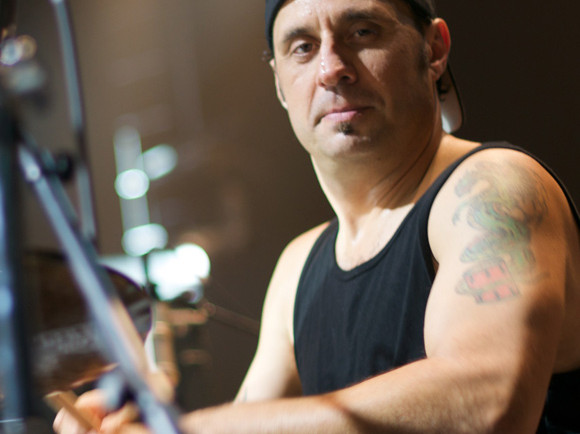 Aww man, it always saddens me to see drama in iconic bands like Slayer. The band has marked my teenage years, and seeing them live is just about as awesome as a concert can get. A founding member of Slayer, drummer Dave Lombardo, has been removed from the band’s Australian tour over a contract dispute. 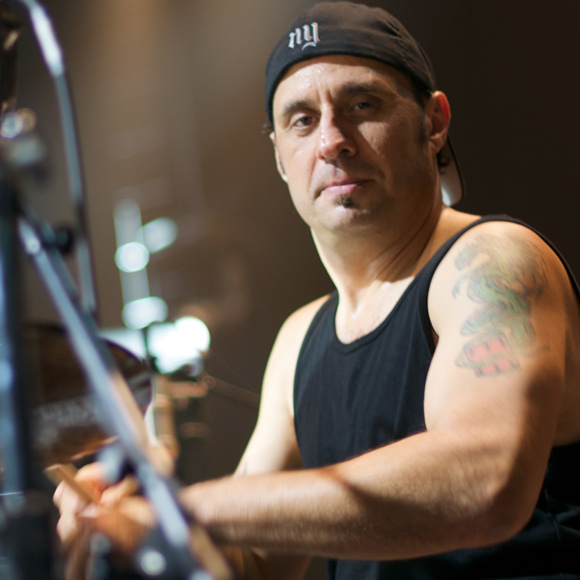 Lombardo put quite a length post on his Facebook, explaining (from his point of view) the conditions that led to this situation.

“Last year, I discovered 90 per cent of Slayer’s tour income was being deducted as expenses including the professional fees paid to management, costing the band millions of dollars and leaving 10 per cent or less to split amongst the four of us. In my opinion, this is not the way a band’s business should operate,” he writes, going on to detail his investigations into the matter and his attempts to reach a new agreement.

However, he wasn’t really successful in that; the rest of the band was really not interested in this kind of deal, and responded via the “lawyer” system:

“On Thursday, I arrived at rehearsals at 1pm as scheduled, but Kerry [King, guitarist] did not show. Rather, at 6:24 pm I received an email from the lawyers saying I was being replaced for the Australian dates. I remain hopeful that we can resolve our issues. But once again, I sincerely apologise to all of our fans in Australia who spent their money expecting to see the three of us original Slayer members.”

You can check out the full post here, but those are the main ideas. Lombardo’s replacement will be Jon Dette, who has played with the band on numerous occasions, most notably during the 1992-2002 period, which Lombardo took as time off.

It’s still not clear if this will be limited only to the Australian tour, or if this is the end of the road for Lombardo and Slayer. Also, there will be no refunds on the tickets, but you shouldn’t really worry about that, the live experience is probably gonna be just as good with Dette. If I were in Australia, I’d want a ticket.

Speaking of, you can get tickets to this tour and more on http://www.bigticketshop.co.uk/