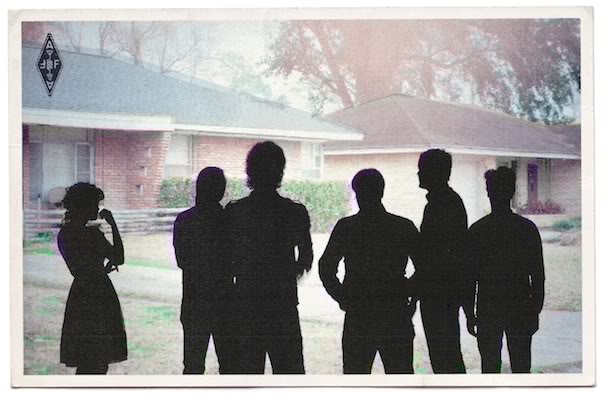 I’ve been waiting for some tangible new Arcade Fire ever since I found out the band is supposed to release a new LP late this year. After samples of it where found in a Glassgow vinyl store, earlier today the new double a-side 12″Arcade Fire single, titled “The Suburbs/Month of May”, got played by Radio 1’s Zane Lowe, who spun each track twice. Of course, in the meantime, the tracks got ripped, leaked all over the internet, before ultimately making its way to ZME. Check out the mp3s for The Suburbs and Month of May below and share some thoughts. The single is allegedly dropping on the 1st of June, but I’ve yet to found any valid confirmation. [via one thirty bpm]