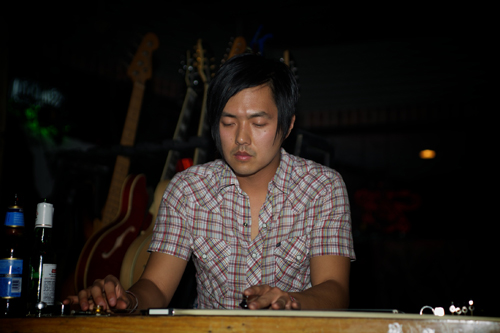 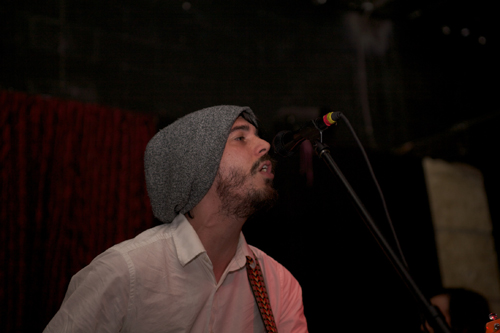 The show got off to a great start. Local band the Sleepy Vikings opened and got the crowd in a great spirit with their indie-punk sound. Connor, the lead singer, is backed by a fantastic all girl band, one of which had a broken leg and did the entire set sitting down. A feat considering that the music was groove worthy.  The sound of Sleepy Vikings is very smoky and gritty in the best sense of the words and the crowd was deeply breathing it all in.

The second opening act was The Lonely Forest hailing from Washington State. The lead singer, John Van Deusen, took to the stage donned in a Yoda t-shirt and thick-rimmed glasses. He embodied the stereotypical indie band perfectly and his music didn’t disappoint either. With tight cords and a brilliant stage presence, a disappointed sigh was released when they had to cut the last song because they were running over on time.

Cameron McGill and What Army was the last opening act to perform on this musically eclectic night. With an earthy sound and a humble stage presence, the audience fell into a trance during McGill’s set. His power and control was evident through every song and it was nearly impossible to tear your eyes away from the stage.  This wouldn’t be the last we saw of him during the night, McGill came back on stage when Margot and the Nuclear So and So finally performed.

This new album is a bit of a departure for the band. Trying a different sound that is a bit more edgy and intense, Margot and the Nuclear So and So are widening their fan base and creating a sound that is unique. Saying the crowd didn’t mind the new and improved musical direction is a bit of an understatement for nothing could have stopped them from singing along to the old familiar tunes and rocking out to the new. 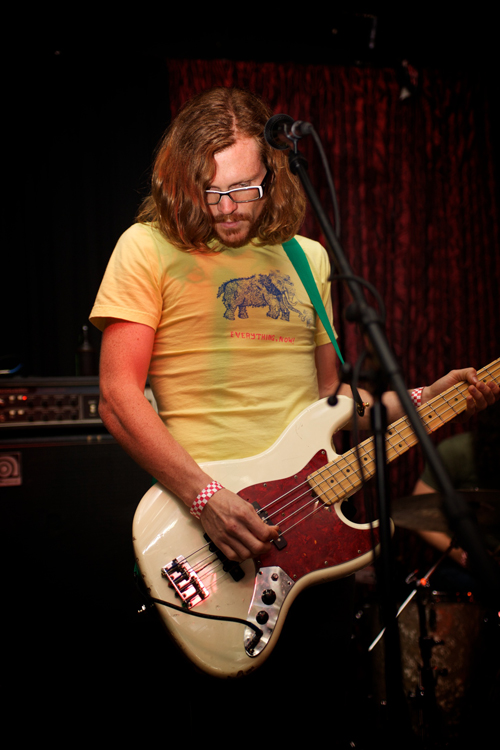 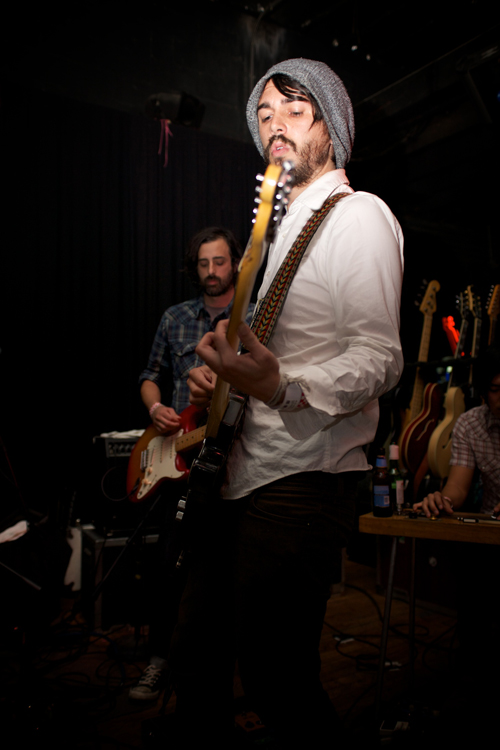 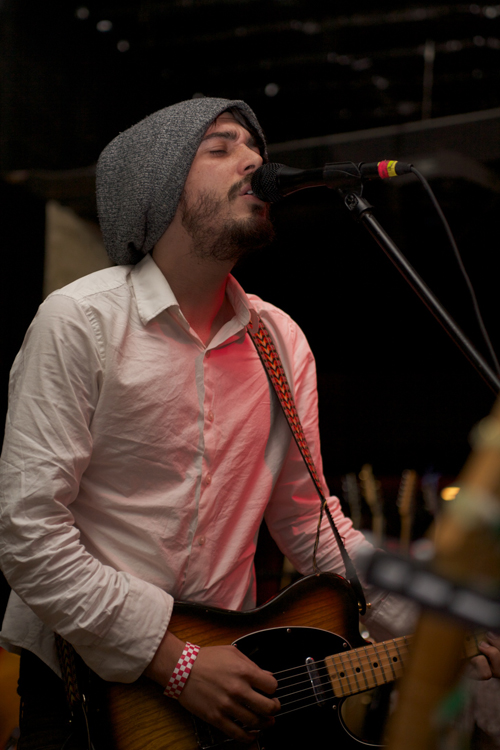 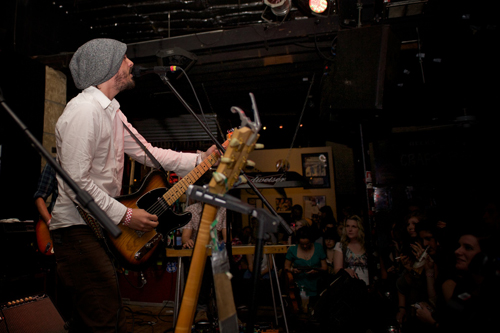