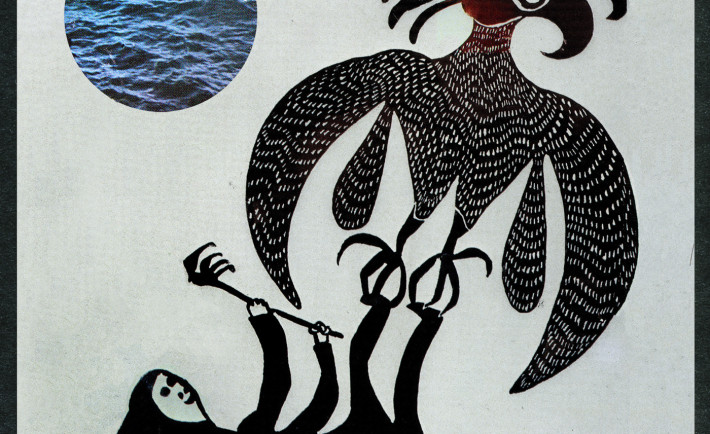 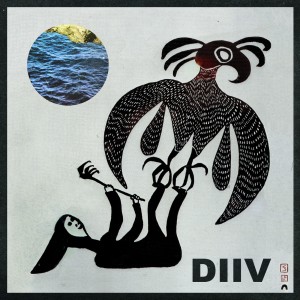 Oshin is the debut album by Brooklyn-based indie rockers DIIV.  What is most striking about this album is its utter smoothness; each track flows into the next without abrupt turnarounds in melody or tempo.  Do not be mistaken, however.  Oshin’s track list is anything but the same ‘ol for forty minutes.  Instead, each song works in conjunction with the others and gives the feeling of cohesiveness that many bands wish they could achieve.  DIIV is a band, and Oshin is their record.

Te instrumental (Druun) starts the album nicely and gives the listener a taste of New York indie without getting too abstract.  This song reminds me of when Kings of Leon didn’t suck.  Past Lives comes in at second with steady drums, a throbbing bass, and a solid guitar melody.  What impresses me most about the guitar is not the technical skill of Andrew Bailey, but rather his omnipresent tone.  I like that Bailey maintains his sound throughout the album, and doesn’t feel the need to switch it up with every song.  He has a sound that is distinctive, but not so much that it takes away from the other instruments.  All of the pieces fit perfectly. 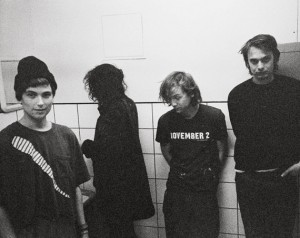 At least they’re not emo

Zachary Cole Smith, the guy who put the pieces together, sings.  The vocals on Oshin are interesting, because Smith uses his voice more as an instrument than as a centerpiece.  With heavy reverb, it sounds like Smith is crooning from deep in the Luray Caverns, and I honestly couldn’t tell you one line of lyrics.  While I do respect this as an element of their style, I can’t help wishing he would get a bit more melodic and show off a little.

I would say that my favorite song from the album is Doused.  It’s a little bit more rugged than its cohorts, and it is simply a tough jam.  Plus, I’m a sucker for raw bass lines.  There isn’t a lot of vocal on this one, but it doesn’t really need it.

DIIV’s debut, Oshin, rocks.  It isn’t the type of album that is going to make you mess yourself with excitement, but rather a good one to pop in on a road trip.  Thoughtful composition and professional production have succeeded in creating a beautiful-sounding record.  If more indie-rock sounded like this, I wouldn’t have reason to clown on hipsters nearly as much.  Plus, the album cover is a vulture scooping up a nun with his massive talons.  What’s not to like?