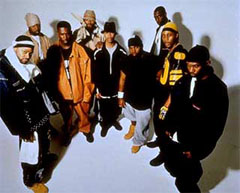 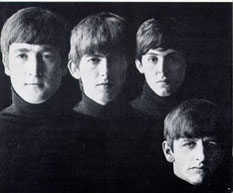 Rap demigods [tag]Wu Tang Clan[/tag] have managed to be the first ever musical group to be allowed to legally sample [tag]The Beatles[/tag]. A mighty feat no doubt. The song in question to be sampled is “As My Guitar Gently Weeps” and as we reported a while back it’s set to feature guitarist John Frusciante from RHCP and George Harrison’s 21 year old son, Dhani Harrison on acoustics.

The cover is set to appear on the upcoming new clan album “8 Diagrams,” that sadly due to label issues has been postponed to be released on December 4, instead of November 13. This latest sampling approval may spark a wave of Beatles sampling all around the world, I could only imagine what the likes of [tag]Daft Punk[/tag] or even [tag]Kanye West[/tag] could do if they had covering rights.

Until the December release you can make a effort and catch Wu Tang live on their fall tour, partial dates and cities have already been released yesterday, but venues still remain a mystery. So far the tour looks like this: