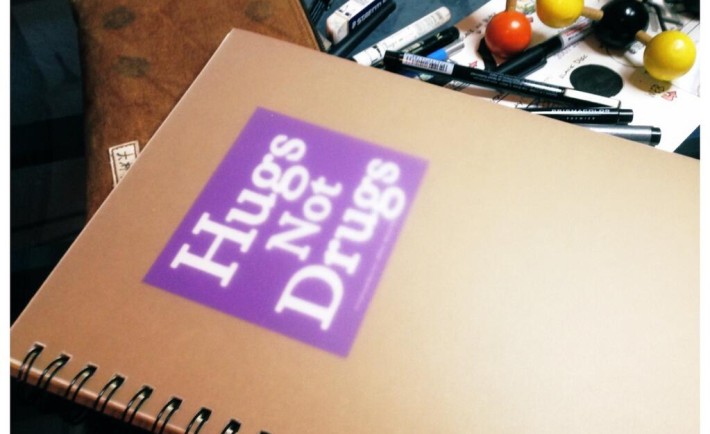 No, My Chemical Romance is not getting back together but this doesn’t mean,  they cannot release a new album. For those that are not up to date with the news about the band, well, they kind of decided in March this year to break up, after 12 years of  making music for desperate, lonely, crazy, wicked, teenagers. But don’t over enthusiast yourselves because  this album is not going to contain new songs because it’s just a greatest hits one as Gerard Way, to bands former vocalist announced on his official twitter page and also posted the picture below:

The release is a Greatest Hits Warner Bros is putting out. I am designing the packaging. 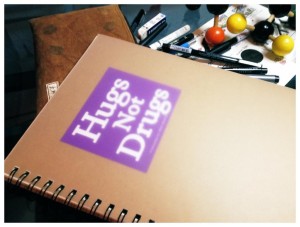 We also know from Gerard that the album is set to be released on 21st January next year.
Also in the band’s good bye letter, they wrote about the fact that kind of left a door open for more, so maybe this is not the last My Chemical Romance surprise that we are going to experience.

My Chemical Romance is done. But it can never die. It is alive in me, in the guys, and it is alive inside all of you. I always knew that, and I think you did too. Because it is not a band – it is an idea.