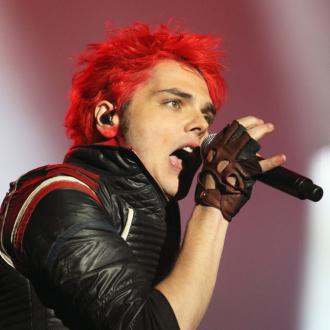 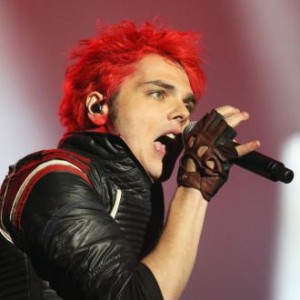 It seems that the rumors about My Chemical Romance getting back together are all false, even though in March the band released a greatest hits collection, May Death Never Stop You. The former My Chemical Romance lead-singer announced on his official website that he already signed a new solo  record deal with Warner Bros. It also seems that we won’t wait too long for his upcoming new album, according to the artist:

I am continuing full-steam into comics, art, and more importantly to some of you- music. I am pleased to let you know I am now signed as a solo artist Warner Bros. Records. My album is near completion, and you should expect to hear things in the near future, even today actually- with a brief snippet of what is to come. I am excited. It’s starting again.

My Chemical Romance broke up in 2013, just one month after the final release of the Conventional Weapons compilation. Even though the reasons why they broke up are still kind of a mystery, Gerard assured his fans that:

…there was no divorce, argument, failure, accident, villain, or knife in the back that caused this, again this was no one’s fault, and it had been quietly in the works, whether we knew it or not, long before any sensationalism, scandal, or rumor.