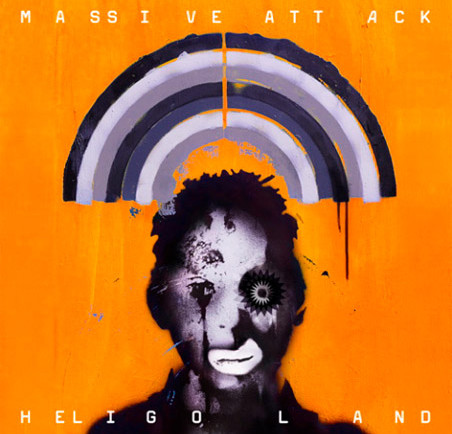 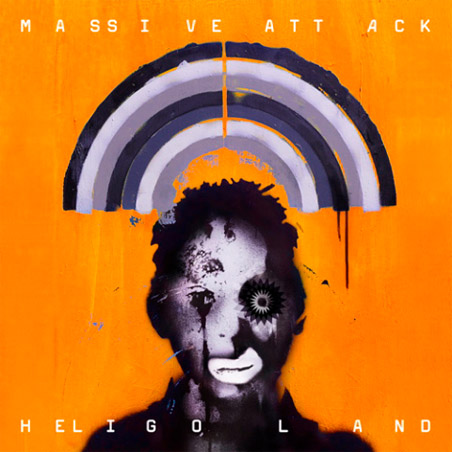 It took them a while, seven years to be more exact, but the trip-hop pioneering duo have finally come through and  recently announced the follow-up to the somewhat disappointing 2003 “100th Window.” Massive Attack‘s new album is titled “Heligoland” (named after the german Archipelago of Heligoland), and features guest vocals by Damon Albarn, TV on the Radio’s Tunde Adebimpe, Elbow’s Guy Garvey, Martina Topley-Bird, Hope Sandoval, and Horace Andy. The tracklist is only ten songs long and surprisingly doesn’t feature any of the duo’s previously unreleased songs played live during their recent tours, which makes the album even more elusive. Heligoland’s official release date is slated for February 8, 2010, adding to the list of highly anticipated albums due for early next year.