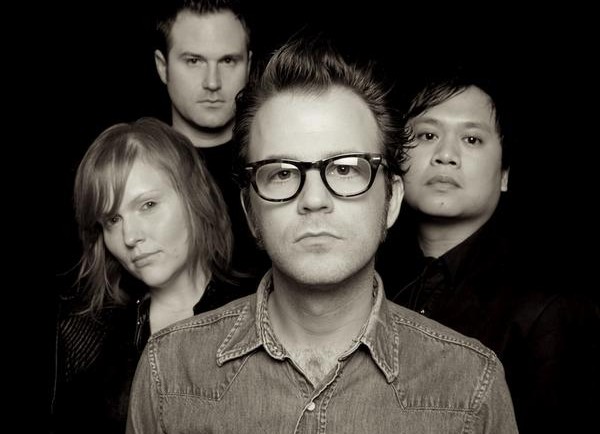 Welcome to Ashley’s new EP Absent Man has quickly stirred a buzz with press and music fans alike. Their influences are well rooted in their music. If the Clash & the Smiths had a baby it would probably sound like WTA. Lead Singer Coley Kennedy’s haunting voice and depressing lyrics are somewhat masked with his solid band.

If you are new to Welcome to Ashley’s music like I am here is a quick history lesson. WTA was named among the Years Best Bands of 2008 by Q101 FM in Chicago and Richard Milne of 93XRT named “Thursday Afternoon” as one of the top 10 songs of 2006 from a Chicago band. WTA resides in Chicago and has been performing around the windy city for several years. Their previous works include: “The Catbird Seat” and their self-titled full-length debut. They are currently promoting their recent EP, Absent Man which includes such tracks as – Absent Man, Trust in Me, Nothing But Grey Skies Ahead and Bang, You’re Dead. Welcome to Ashley includes lead singer Coley Kennedy, Pete Javier, Jeremy Barrett and Sherrlia Bailey. They stand out in Chicago’s music scene due to their distinctive sound and impressive live show.

Definitely check out their New EP, Absent Man on their myspace and be sure to purchase their music on itunes or Amazon.

Welcome to Ashley, \”Nothing but grey skies ahead\”