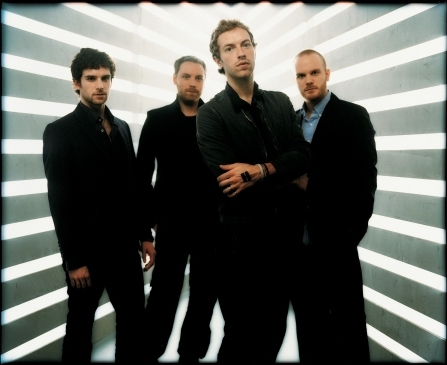 Some news broke up earlier on NME, concerning a possible Coldplay disbanding, sometime next year. The whole thing was and is still considered only a rumor, but from then till now, it has been taken down by the NME officials, thus giving us reasons to believe there must be some spark of truth to the story after all.

After a bit of diging around, we come across this quote.

“I’m 31 now and I don’t think bands should keep going past 33,” BANG Showbiz quotes him as saying

“So we’re trying to pack in as much as possible. Up until the end of next year, we’ll just go for it in every sense. I don’t believe in time off.

“We’ve still got our own hair, we can still fit into our musical trousers and we’ve got to make the most of that.”

Now, I don’t know where Mr. Paltrow got all this thing with 33, is he in a sect or something? Anyway, 33 is way to young to be quitting music – I mean,  a lot of artists barely start making decent music when they pass their 30s. It’s more like “hey, we’ve made enough money for now, so thank you and good bye.” This, of course, before the 10 year reunion. Next year they’re also planning a new LP to end the decade, and now, with these recent rumors, maybe their musical carriers as well. And, again, I’m babbling.

Whether there’s any truth to this or not, I’m not entitled to say, but I’m sure it will upset a lot of fans, including myself. It would be quite a pitty, too, considering they’ve just released a very, very solid studio release with Viva La Vida.