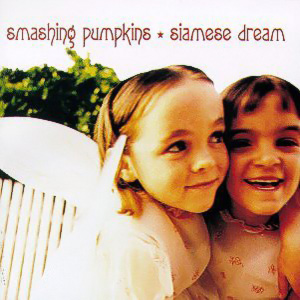 In another publicity stunt, [tag]Smashing Pumpkins[/tag]’s frontman Billy Corgan is apparently looking the two twin Siamese girls, that were featured on the cover of SP’s most acclaimed and best album “Siamese Dream”.

In a bit of a fun story, The Smashing Pumpkins are looking for the young girls that adorned the album cover of their record, SIAMESE DREAM. They have most definitely aged to their teens at this point, and are no longer conjoined. If anyone has any information on how to find the girls, please email web@smashingpumpkins.com

Now that’s what i call strange, i guess we’ll see 3231 so called former conjoined twins emailing, for a dose of celebrity. Good work Billy you’ve hit the shit pile again, we’re you stoned when you wrote this or what ?