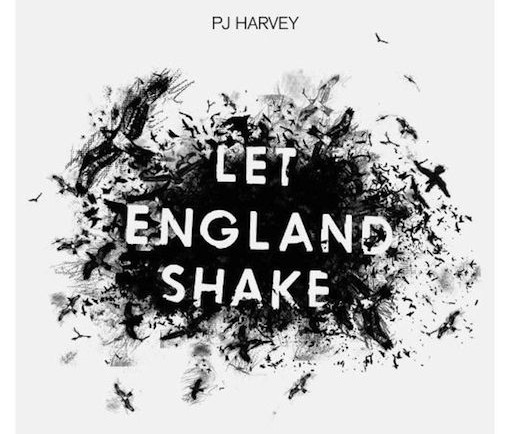 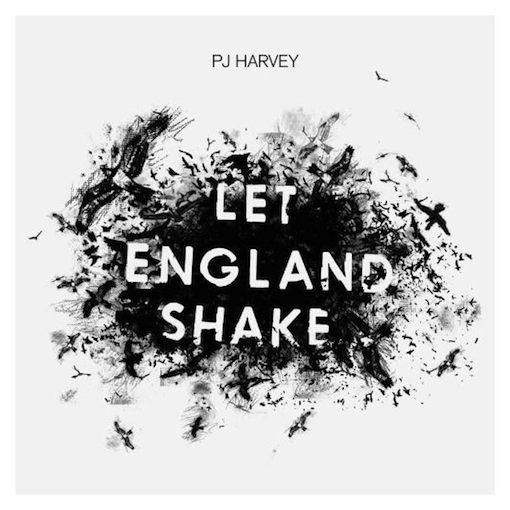 “Goddamn Europeans” seems to shout out PJ Harvey through out her latest full length studio release, titled “Let England Shake”, and slated for a February 15 release. Luckily, with week in advance we’ve been privileged enough to sample the whole album in its entirety via the ever giving NPR stream. Hit play below and stream PJ’s eight studio release in its entirety.