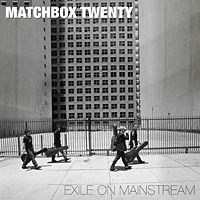 This week marks the re-entry in the scene of two iconic rock groups: [tag]Bruce Springsteen[/tag] & the E Street Band and English heavy metal pioneers [tag]The Cult[/tag], with Magic, respectively Born Into This. Also both country star Faith Hill and the famous alt group Matchbox Twenty have each released best of compilations in the form of The Hits and respectively Exile On Mainstream. 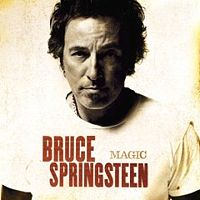 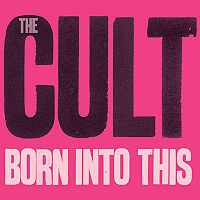 The Cult: Born Into This 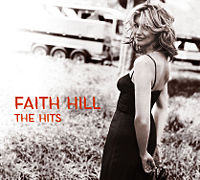 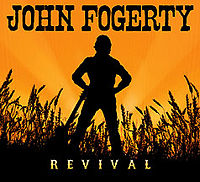 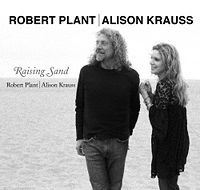 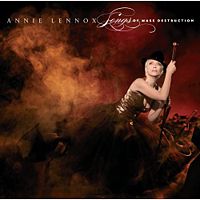 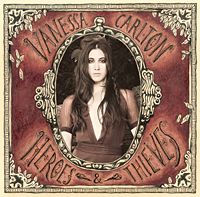