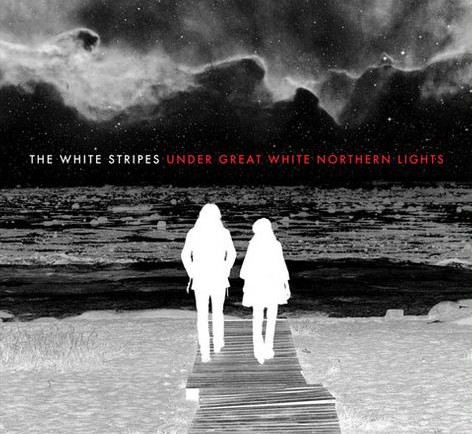 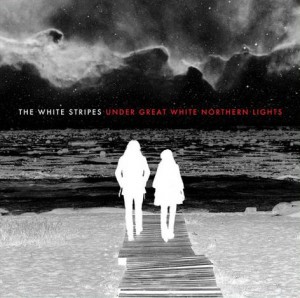 So the ‘Stripes made a live document of their 2007 tour of Canada (where they played every single Province), entitled Under Great White Northern Lights. It’s gonna be a film and an album. The important part here is the album portion. It’s out next week, but you can hear it now over at NPR’s website.

Notable inclusions are the blistering duo of “Seven Nation Army” (duh) and the title track from Icky Thump, as well as a de-punked rendition of “Fell In Love with a Girl” (!).

It’s definitely worth your time. And it’s free. And early. Go listen to it. Now.