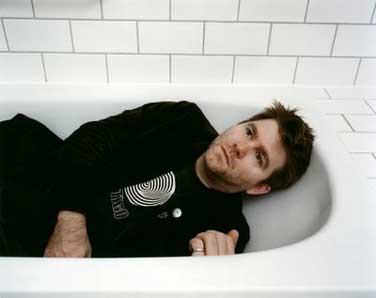 After “Bye Bye Bayou“, we’re treated to yet another James Murphy brand new delight, this time under the form of this brilliantly re-arranged version of experimental composer Peter Gordon and Love of Life Orchestra’s 1979 songs “Beginning of the Heartbreak” and “Don’t Don’t.” The arrangement was used as the soundtrack for Yves Saint Laurent’s fashion show, which just took place a few days ago in Paris and where LCD Soundsystem played a live set. Old or new, Paris or Milan, James Murphy will always be in fashion nevertheless.

No word yet if the song will get released, let alone get featured on Murphy’s upcoming new album, but I’ll everybody know if something happens. LCD Soundsystem’s yet untitled third studio release and vastly anticipated follow-up to the grand “Sound of Silver” is slated for a May release.