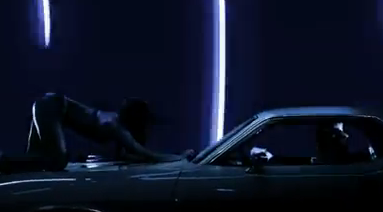 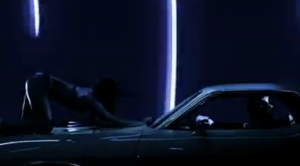 Following the teaser video which sparked commotion all over the blogosphere in anticipation for its impending release, just a few minutes ago Jack White released the official music video accompanying “Freedom 21“; a classic rock song off the White Stripes’ frontman incredibly well received debut album. The video’s a whole full fledged roller coaster ride, thrilling watchers from start to finish. Fast cars, tattoos, side boobs, and a raging guitar solo – few rock songs go wrong with this kind of combination in their vids. Oh, and add an extremely badass Josh Homme at the end of the video (as a cop) serving as a cameo, and you’re pretty much set.

Jack White’s debut solo album, “Blunderbuss”, is out since April 23.