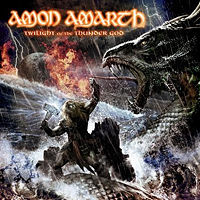 Yup, summer’s gone and autumn’s in bloom, but that doesn’t mean good records have to disappear once with the sunshine. First up are your favorite Glaswegians, Travis, one of this week’s highlights with their sixth full length studio album, “Ode to J. Smith.” After that we stroll abit from from britpop to more experimental/psychedelic fields with the new Mercury Rev record, “Strange Attractor.” Be careful with this one, though, because I’ve heard people say this is smoking hot! It might just be their best work ever.

Ahh, there’s something special about medieval viking power metal that just makes my day, and Amon Amarth are the best in their field, no matter how cramped that niche may be. “Twillight of the Thunder God” (com’on, please? I thought Dragon Force-like record names were so 2001) is out this week and according to the press, it’s a genre defining album.

Tom Morello is definitely one of the most talented guitarist out there today (he was also ranked #26 on Rolling Stone’s top 100 guitarists of all time feature), crafting some of the most memorable riffs of our times, during his performaces with Rage Against The Machine and Audio Slave. Now, he’s trying his stuff on his own a bit, with a new solo record, after last year’s rather disappointing debut, “One Man Revolution.” His new stuff is out this thursday, titled “The Fabled City.” Be sure to keep a close eye on this, because I have a feeling this time this is gonna deliver big time. I’ll keep you posted on its status, after I give it a few spins.

Oh, yeah, I almost forgot about Metallica #2 Trivium and their new LP, “Shogun.” Now, their sophomore stuff, “Ascendency,” was fucking rad! Last year’s third effort, however, was damn well pathetic and unlistenable (much of it, anyway). I’m still hoping Shogun doens’t suck, and there’s hope yet, since I’ve heard a few tracks on YouTube and the overall sound was above decent. All the best, Trivium!

One of the most influential figures of the early ’50s folk movement, Pete Seeger is nothing less then a legend. And at the venerable age of 89, he’s had more then his fair share of records. This week, he’s releasing his first material in 12 years, suggestively titled “At 89.” It’s quite remarkable how some people’s passion can fuel them even at such old age.

Other notable new music coming out this week includes albums from the likes of: Polysics (OR DYE!!!!), T-Pain or T.I. 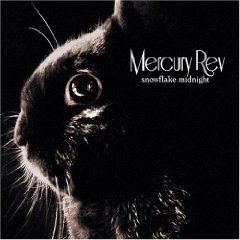 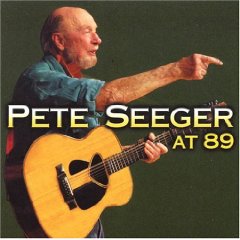 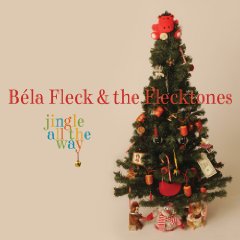 Flecktones: Jingle All the Way 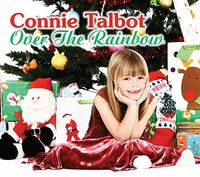 Connie Talbot: Over the Rainbow 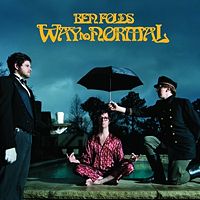 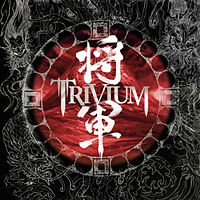 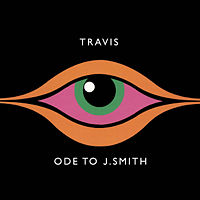 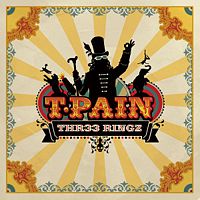 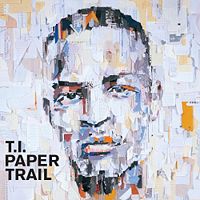 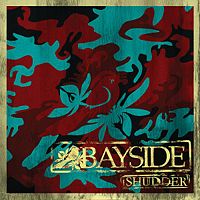 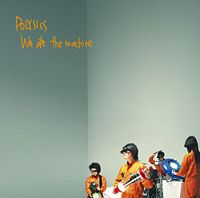 Polysics: We Ate The Machine 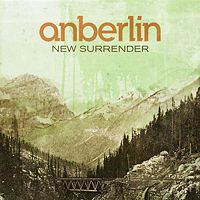 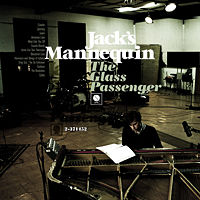 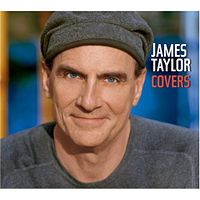