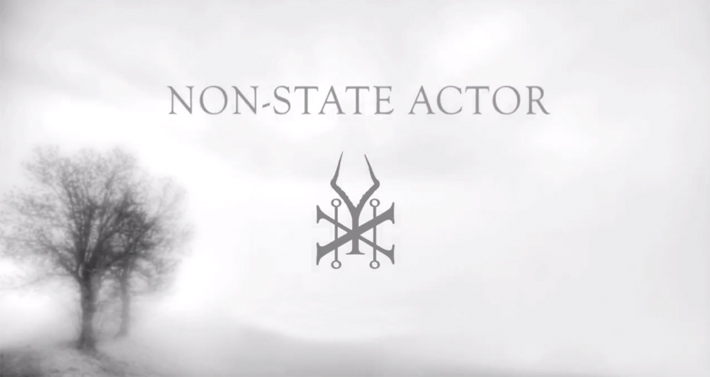 It seems that 2012 is a great year for those bands with a history in the music industry to reunite or to release a new album after a break that lasted years (Dead Can Dance for example).

So, Soundgarden decided to release a new album together – which is great news. But hey, if this doesn’t impress you, well listen to their new song and then we’ll talk about it.  These guys broke up in 1997, and reunited in 2010 in order to release a new album: King Animal, will be out on 13th November, and this new song they just released is called Non-State Actor, and it’s way different with a deeper hard rock sound  than they used to sing.

They did a very good job with this new song and I only hope that the whole rises up to the level of Non-State Actor; it’s no Spoonman, but it’s freaking awesome. Enjoy!