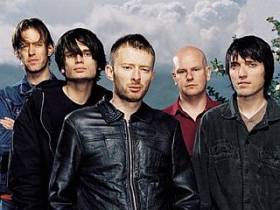 The brits from [tag]Radiohead[/tag] have released a video sample containing studio bits from tracks that will be present on their upcoming album, still untitled. The video can be viewed on Radiohead’s official blog Dead Air Space or you can watch it directly from this post, for your convenience.