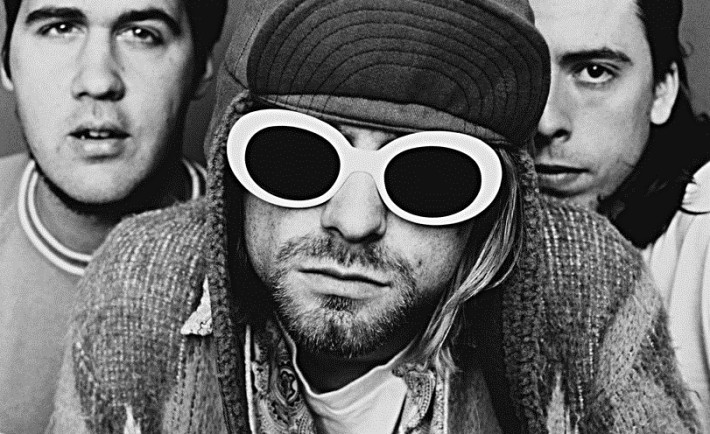 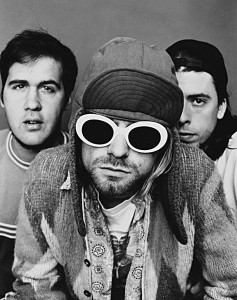 Yes, this is about that Nirvana band which used to feature Kurt Cobain as singer and guitarist. It seems that the band was added to the Rock and Roll Hall of Fame and with this occasion at the ceremony also attended the former Nirvana members, Dave Grohl and Krist Novoselic and Kurt Cobain’s ex-wife Courtney Love and family.
Check out below the band’s acceptance speech:

Even though the band lost its frontman 20 years ago, Nirvana was still able to perform and rock the scene almost like the old days, with guest artists like the rock’n’roll feminine legend Joan Jett, the youngest most successful artist Lorde and also the very talented Annie Clark from St. Vincent.

Check out below how Joan Jett totally rocked Smells Like Teen Spirit and the other performances!