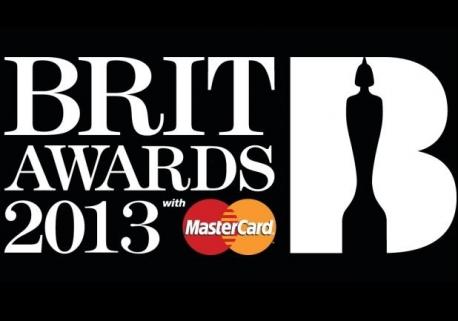 The nominations for each category for the Brit Awards 2013 have been announced and Emeli Sande is leading the way with a total of four nominations after an amazing 2012 for the Scotland-born singer. 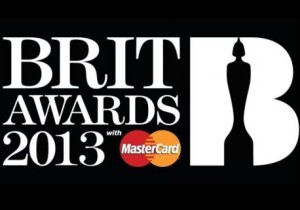 Alt-J, Plan B and Paloma Faith are also nominated for the award, though the odds stand firmly in favour with Sande as she has 1/5 odds of taking the prize with her album Our Version of Events.

Sande may not be so lucky when up against long standing Brit favourite Adele whose single Skyfall is predicted to win Best British Single – odds are 5/6 in Adele’s favour, while Emile Sande’s Next to Me is given odds of 12/1. Also in the category is X Factor 2012 winner James Arthur who is given the second best odds at 5/1 with the single Impossible. Olly Murs follows him in third favourite place with 8/1 odds on his single Troublemaker.

Best British Live Act sees the surprisingly first nomination for The Rolling Stones. Their sell out, once in a lifetime 5-date 50 And Counting tour raked in a total of $24million in tickets, delighted fans who could attend, but infuriated others who could not afford the minimum ticket price of £90.

Despite the sell-out, once-in-a-lifetime show, The Rolling Stones are only placed as second favourites to win with 13/8 odds, while Coldplay seem incredibly likely to take the prize with odds of 5/6. Also nominated are Mumford and Sons, Muse and The Vaccines.

Emeli Sande takes the lead position once more for Best British Female Solo Artist, though a posthumous award could be likely for the late Amy Winehouse who passed away in 2011.

Paloma Faith is also nominated with 12/1 odds, while Jessica Ware and Bat for Lashes bring up the rear, with odds of 20/1 and 40/1 respectively.

Best British Male Solo Artist is overshadowed with Ben Howard who has gained a huge fan following in 2012. Still hoping for a chance to win the award is fellow nominee Calvin Harris, whose album 18 Months featured numerous other bestselling artists, including a number one collaboration with Florence Welch (of Florence + the Machine) with the single Sweet Nothing.

Best International Group sees nominations for The Black Keys with odds of 4/6, making them the leaders in the race for the award. Also nominated are FUN, whose single We Are Young has dominated British radio play for months, making them second favourite for the award.

The Script, The Killers, and Alabama Shakes are also nominated and the night is sure to be an exciting event with such internationally renowned artists nominated for awards. For a full list of the odds for Best International Act, one of the most exciting awards of the night, visit Ladbrokes for all the details.

All odds correct at the time of writing.