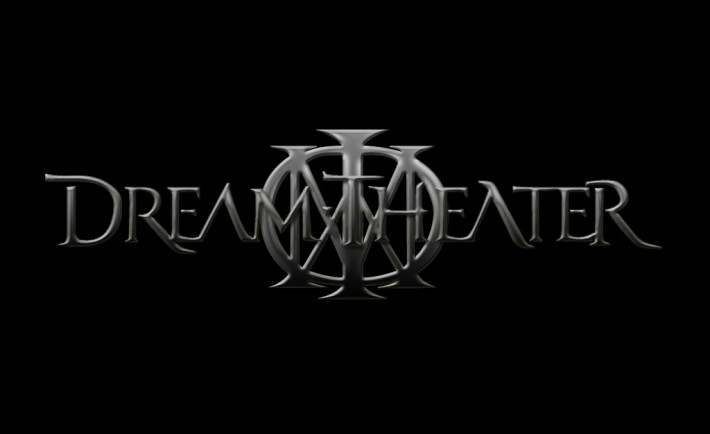 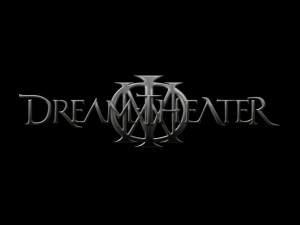 Dream Theater just announced the first list of concerts from their European tour in order to promote their newest self-titled album. The album is actually going to be release on 24th September this year, and they are starting this tour in Portugal, on 15th January 2014.

The guitarist, John Petrucci declares that this is a new beginning for them, and you guys should keep in mind the fact that this is going to be the first album with the drummer Mike Mangini as an official full time member of the band.

I see every new album as an opportunity to start over…To either build or improve upon a direction that has been evolving over time or to completely break new ground. This is the first self-titled album of our career and there is nothing I can think of that makes a statement of musical and creative identity stronger than that. We’ve fully explored all of the elements that make us unique, from the epic and intense to the atmospheric and cinematic. We’re incredibly excited about DREAM THEATER and can’t wait for everyone to hear it.

You can already buy tickets from their official website if you don’t want to miss this concerts. I know that I am very excited and I am already counting the days until I am going to listen to them live. And they also have some VIP tickets available with lots of benefits, find out more about that on Dream Theater’s website.