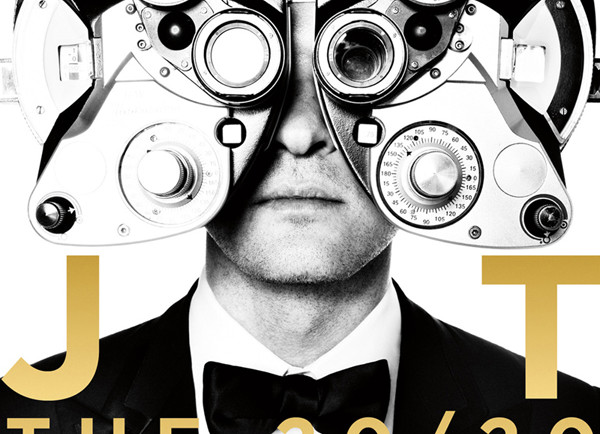 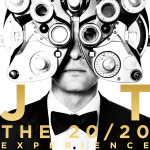 More than a week before its scheduled release date, “The 20/20 Experience” has been released on iTunes for streaming. The album is Justin Timberlake’s first since 2006’s “FutureSex/LoveSounds.” The “20/20 Experience” will be released for purchase on March 19th.