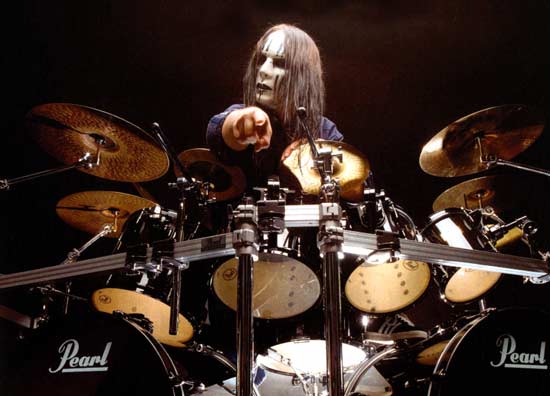 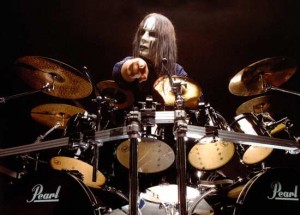 Even though at the end of last year, in an interview for  Minneapolis radio station 93x, Corey Taylor, Sipknot’s frontman, talked about Joey’s departure, it seems that drummer does not intend to leave the band.

Joey Jardison recently announced that he would never leave the band, according to his message on his official facebook page:

To my fans, friends, and associates … I would like to start the New Year by addressing the recent rumors and speculation regarding my departure from Slipknot. I want to make it very clear that I did not quit Slipknot. This band has been my life for the last 18 years, and I would never abandon it, or my fans.

This news has shocked and blindsided me as much as it has all of you. While there is much I would like to say, I must remain silent to further details at this time. I would like to thank you all for your unwavering love and support, and wish everyone a very happy and healthy New Year.

Even though Joey also works on a new side-project called Scar the Martyr and also performs with other bands, it doesn’t mean, he will leave Slipknot, ever.