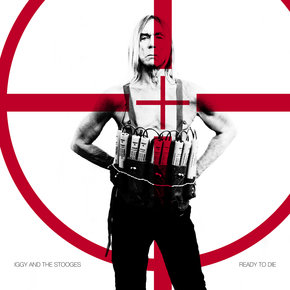 Source. Iggy and the Stooges – Ready to Die

Iggy and the Stooges are going to release a new album on April 30th this year: Ready to Die.  This should be a follow up of Iggy‘s 1973’s Raw Power, or the Stooges’s 2007’s The Weirdness (you decide).
Iggy recently commented:

My motivation in making any record with the group at this point is no longer personal. It’s just a pig-headed fucking thing I have that a real fucking group when they’re an older group they also make fucking records. They don’t just go and twiddle around on stage to make a bunch of fucking money…

These guys are also performing at the Free Press Summer Festival in June this year: 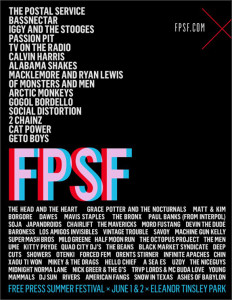 Check out the song, Burn, below:

Here you can watch a video teaser with Iggy as a scarecrow: