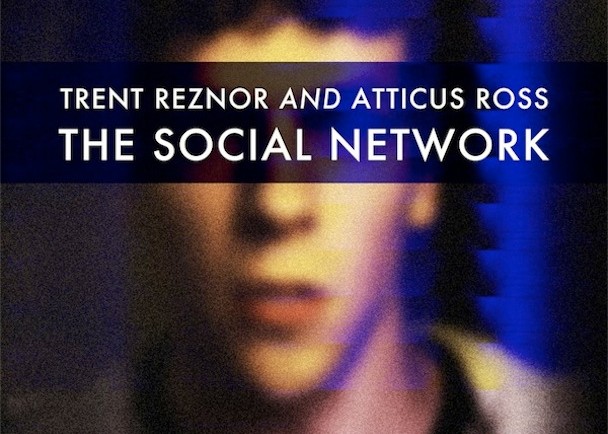 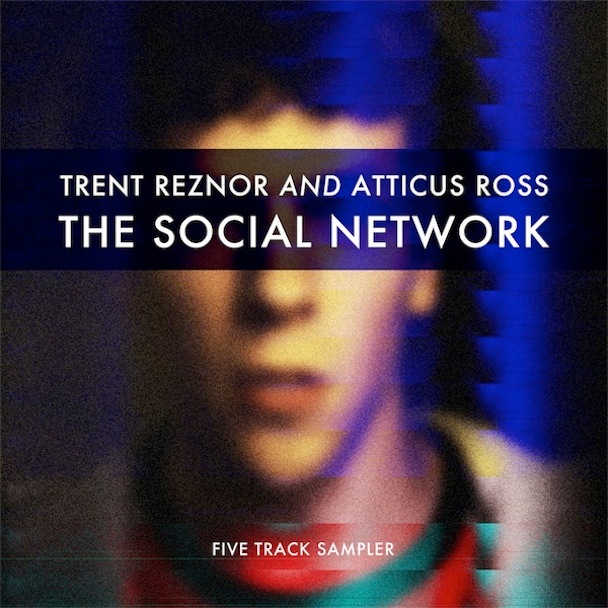 A few weeks ago I told you all about this wacky new cinematographic project called The Social Network which is more or less a cross between a Mark Zuckerberg’s biopic and a thriller/horror/action/drama/comedy/whatchumacallit blockbuster movie.  Now, the movie may seem kinda … for lack of a better term stupid, but when a man like Trent Reznor steps up and offers his musical talents for the movie’s score, then I guess more than just an eyebrow should be raised.

As of today, The Social Network soundtrack is available for pre-ordering from NullCo, where you can download five tracks off the 19 strong score absolutely for free. The whole album comes out September 28, when it will be available under three formats, CD, vinyl and surprisingly or not (we’re talking Trent Reznor here) an audio Blu-Ray with 5.1. Digital download is also available from Amazon for $2.99 total.

You can stream the five track sampler, written by Trent Reznor and long time NIN collaborator Atticus Ross, below after the jump where you can also check out the official tracklist. Reminder: download sampler for free here.

01 Hand Covers Bruise
02 In Motion
03 A Familiar Taste
04 It Catches Up With You
05 Intriguing Possibilities
06 Painted Sun in Abstract
07 3:14 Every Night
08 Pieces Form the Whole
09 Carbon Prevails
10 Eventually We Find Our Way
11 Penetration
12 In The Hall of the Mountain King
13 On We March
14 Magnetic
15 Almost Home
16 Hand Covers Bruise, Reprise
17 Complication With Optimistic Outcome
18 The Gentle Hum of Anxiety
19 Soft Trees Break the Fall