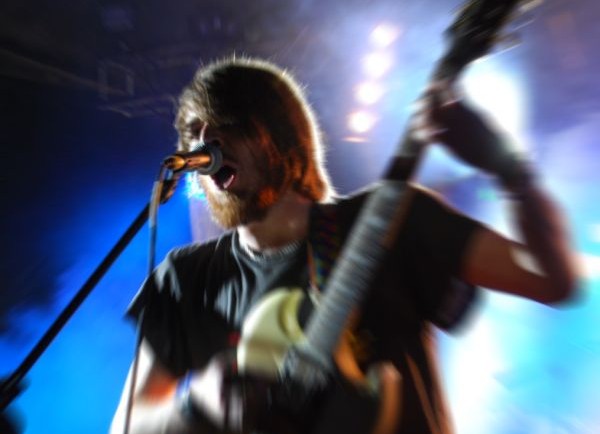 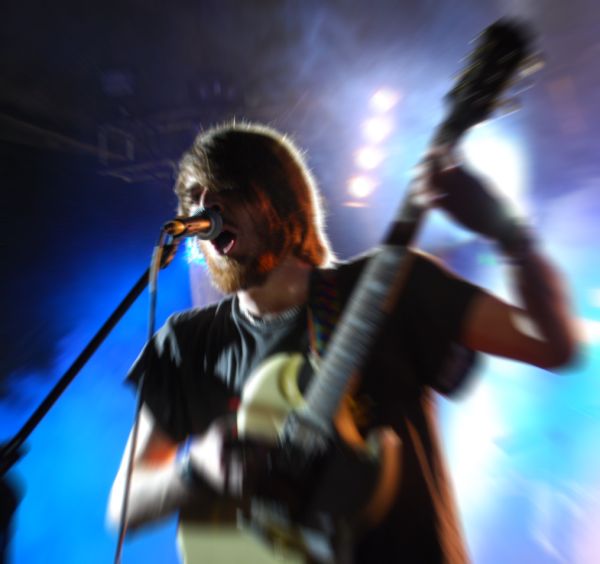 Pulled Apart By Horses. Image courtesy of The Spider Hill.

Biffy Clyro have recently announced the support acts playing on their UK and Irish tour and more dates for later in the year which will see the band travel across Europe.

Although initially the support was announced as Welsh rockers Future Of The Left this is now not the case due to unforeseen circumstances. The band will now be supported by Leeds lads Pulled Apart By Horses and American indie act Manchesta Orchestra.

This may be disappointing to fans of Future Of The Left but the two band replacing are more than capable of helping Biffy Clyro put on a great show.

The bands new single, ‘That Golden Rule’, is released on August 24th and is the first single from the as yet untitled new album. Listen to ‘That Golder Rule’ here.

The full list of tour dates is as follows,

I’m sure you’ll agree when I say its going to be a busy few months ahead for the band.

For full details head over to Biffy Clyro’s Myspace page.