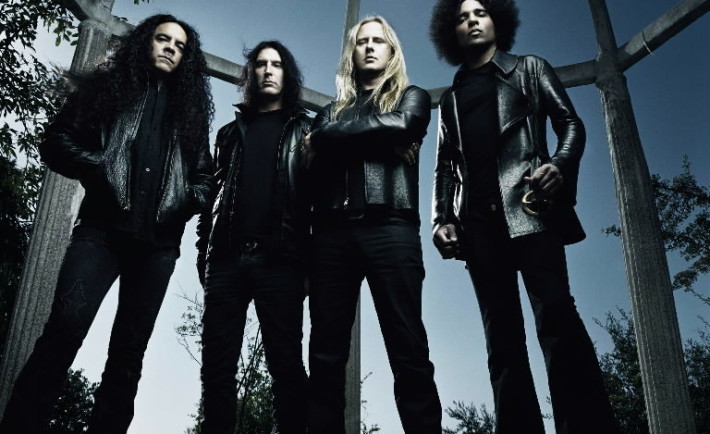 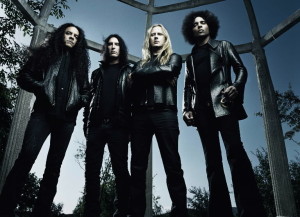 The latest Alice in Chains album, The Devil Put Dinosaurs Here, (I guess that the paleontologists are gonna love this album)  is set to be release in May this year.

We made a unique record that’s completely different from anything we ever did…It encapsulates a period of time, like all records do. You see growth and that the band is moving ahead in new territory that we haven’t been to before, but we haven’t lost our identity.

There’s some real filth in there. That’s intentional, and that’s also just how we sound together. We’re trying to make a record that we dig and we’re trying to keep the bar high for ourselves and see if we can get past it, and I think that we did again. And of course you want people to dig it too and to respond to it, and to have that start happening is satisfying.

I can’t wait for these new album to come out, according to what they say and the song, Hollow, with video they released in January this year, this album is going to rock big time.