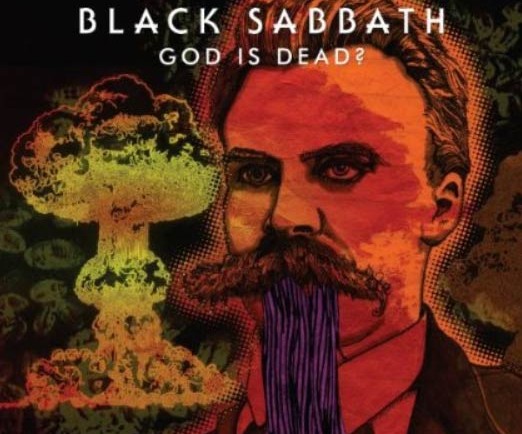 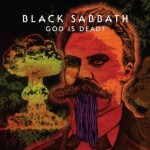 Black Sabbath have released the first single from their upcoming studio album, 13. The song is called “God Is Dead?” and it clocks in at nearly nine minutes in length. 13 will be released on June 11th, but “God Is Dead?” is available now as an instant download on iTunes with a pre-order of the album. You can listen to the new track below.