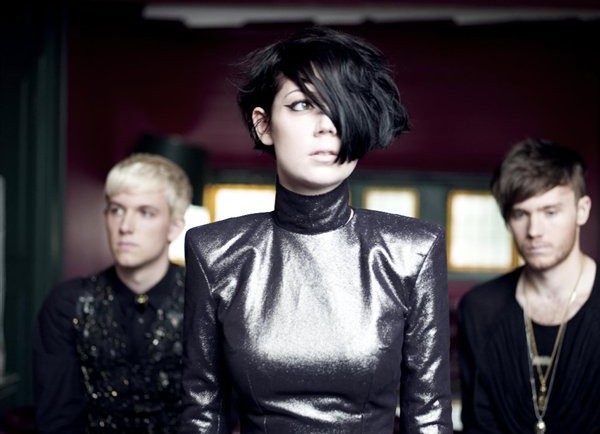 So pop it’s like fairy liquid gone mad Lovers is a pretty good introduction to The Good Natured and their debut album Prism. Recorded with producers who also have played a part in recording with Robyn, Santigold, Ellie Goulding and Sugababes, that dash of urban pop and sweet knowing is all apparent.  Slicing and dicing its way through emotions and eccentricities  the album is set for a summer release, off the back of an April tour, including support dates with Imagine Dragons.