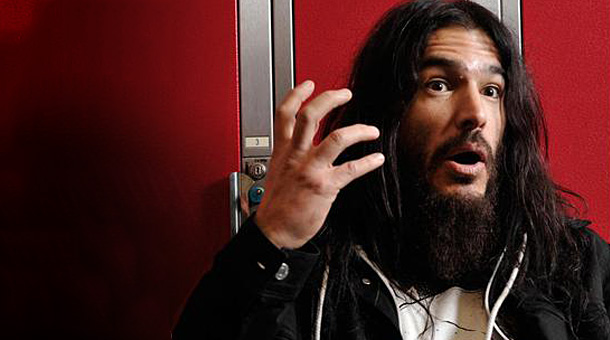 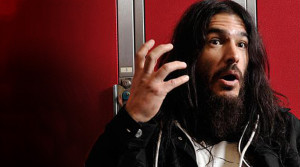 Machine Head decided to stream a demo from their upcoming album, Killers & Kings. As they promised earlier this year, the band also released a new 10-inch vinyl single that not only that contains this demo song but also includes a cover song, Our Darkest Days Bleeding, from Ignite.

Speaking about the new band’s material, in an interview for Metal Hammer, the band’s frontman, Robb Flynn said that:

It sounds like Machine Head! It’s definitely moving forward, which I feel like we’re probably always gonna do.

We’re not a band that ever looks back. We do our thing and try to take the life experiences that we have and the musicianship that we’ve evolved and try to use it. Obviously, we have our sound and we have the Machine Head patented harmonics, the downtuned riffs and I sing the way I sing.

We still don’t know much about the upcoming album, not even the release date, but we know that it will contain some of these tracks: Killers & Kings, Beneath The Silt, Eyes Of The Dead , Sail Into The Black, How We Die and Night Of The Long Knives.
Until the album will be released, which we hope it’s going to be this year, enjoy this new song below!

Also recently the band announced some new and fresh tour dates for their Killers and Kings 2014 Tour. The band’s frontman also says that:

Because this will be the first time that we’ve ever played a lot of these cities, we’re not even sure if we HAVE fans there, but we believe we can break even!! So Head Cases, all that I ask of you, is that if you live in or near any of these cities, and are excited about Machine Head coming to your town on the Killers & Kings Tour… TELL PEOPLE!!

So you guys know what you have to do. Check out the tour dates below!