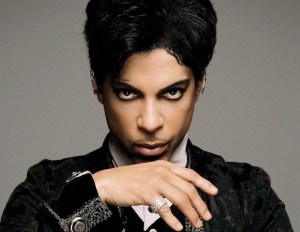 Well it seems that Prince is full of surprises this year. Last month Prince starred as a guest artist in the New Girl TV show, where he actually premiered a new song with the beautiful actress Zooey Deschanel, find more about it here. Another surprise is the fact that Prince actually signed a new deal with Warner Bros, after 17 years apart, which means that he gains the ownership of his back catalogue,  even though the  albums Dirty Mind, Controversy and 1999 will still be licensed through the label. It seems that Purple Rain will also be remastered and will be released on 30th June this year. According to Warner Bros, the artist will also release a new album and Prince actually confirms in a statement that he’s working on some new material:

A brand-new studio album is on the way and both Warner Bros. Records and Eye (sic) are quite pleased with the results of the negotiations and look forward to a fruitful working relationship.