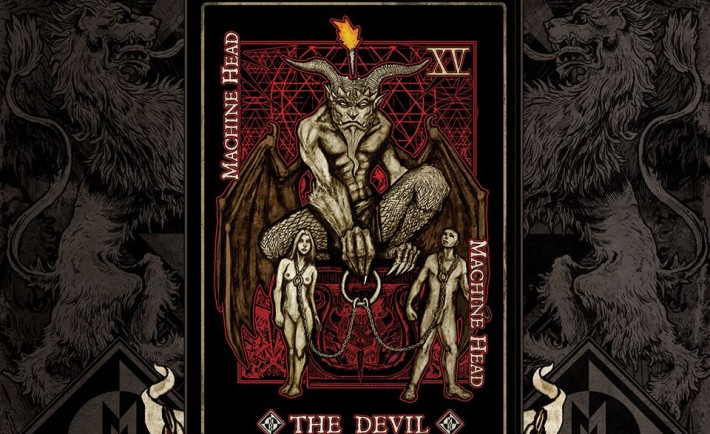 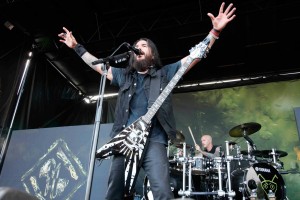 Last month, Machine Head entered the studio in order to start recording their upcoming album which will be released trough Nuclear Blast at the end of this year.

Although the band didn’t announce an official tracklist for this album (of course, they just started recording it), we still know that the album will contain the following songs: Killers & Kings, Beneath The Silt, Eyes Of The Dead , Sail Into The Black, How We Die and Night Of The Long Knives.

Talking to Metal Hammer about the upcoming material, the band’s frontman Robb Flynn said that:

It sounds like MACHINE HEAD! It’s definitely moving forward, which I feel like we’re probably always gonna do.

We’re not a band that ever looks back. We do our thing and try to take the life experiences that we have and the musicianship that we’ve evolved and try to use it. Obviously, we have our sound and we have the MACHINE HEAD patented harmonics, the downtuned riffs and I sing the way I sing.

Also the band announced that they will release a 10-inch vinyl single which will contain the demo version of Killers & Kings and a cover of Our Darkest Days from Ignite.

Enjoy the video below in order to make an idea about how this upcoming album is going to sound like!