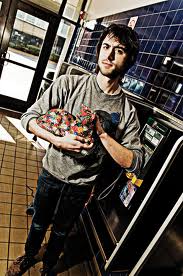 Daniel Pujol, frontman and rhythm guitarist for the Ramones-esque garage rock/punk band Pujol, has just announced the full line of dates for their 2011 tour!

Pujol, who just recently released their latest singles “Black Rabbit/Too Safe” with Third Man Records and “Bonedaddy” with Jeffrey Drag Records, is set to not only tour the following dates but release a new full-length album sometime this year.

Here are the dates that Pujol has announced:

To see the in-depth lineup or sign up for reminders of upcoming dates near you, click here for Pujol’s songkick.com page.

If you haven’t heard the sound that is Pujol yet, perhaps it is time you should. Click here for Pujol’s Myspace Music page. 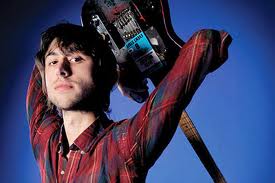 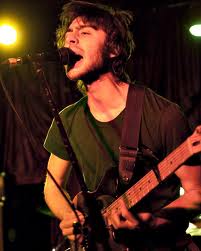