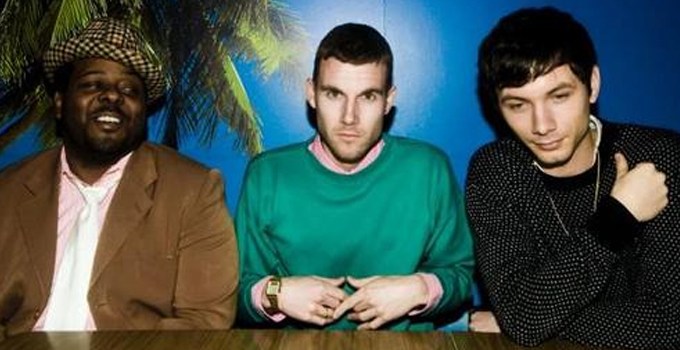 Not sure who to see? Here a few artists to check out on the Saturday of Live at Leeds Festival!

Do you remember that quirky IKEA advert that went on about parties in kitchens? Well, you may recognise these guys and their vocals from precisely that. Man Like Me are a North London trio of absolutely wacky music and although it sounds like they can’t really be bothered, their mix of electro/ska/grime/…whatever it is, works really quite well. Here’s a song that I genuinely can’t stop listening to:
“London Town” – Man Like Me

They’ll have you dancing for sure… so don’t miss them at The Faversham, Leeds at 9pm! 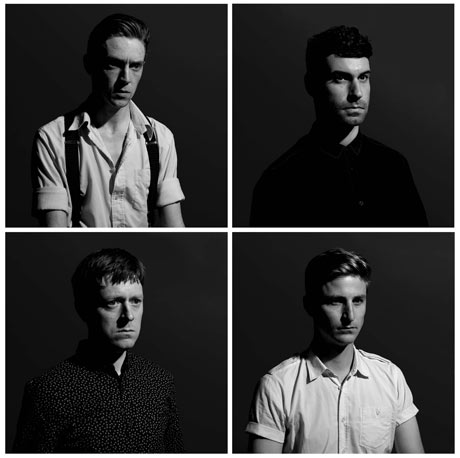 Now, do you fancy a bit of rock, but not too heavy? Maybe a bit funky? Then Night Engine will keep you just right. This London based band produce some sort of crazy funk rock stuff that you’ve probably heard b
efore, but I bet you’ve never seen it live! Top track to look out for and dance to: “I’ll Make It Worth Your While”. Catch them at Nation of Shopkeepers, Leeds at 2pm. 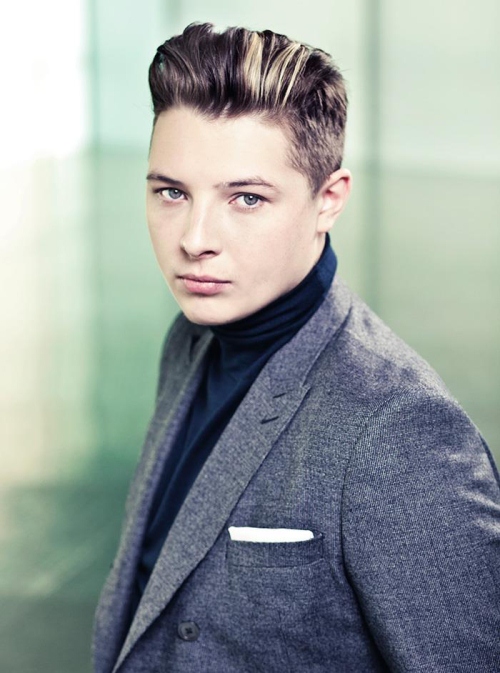 John Newman is well known for his work with Rudimental’s and their top tracks “Feel The Love” and “Not Giving In” graced with his amazing vocals. If you haven’t heard these gems and have absolutely no clue what John Newman sounds like, just think… groove mixed with a bit of Motown all blended into a smoothie of brilliant and pure soul. He’ll have you swaying from side to side in no time. Check him out at The Faversham, Leeds, at 7pm. 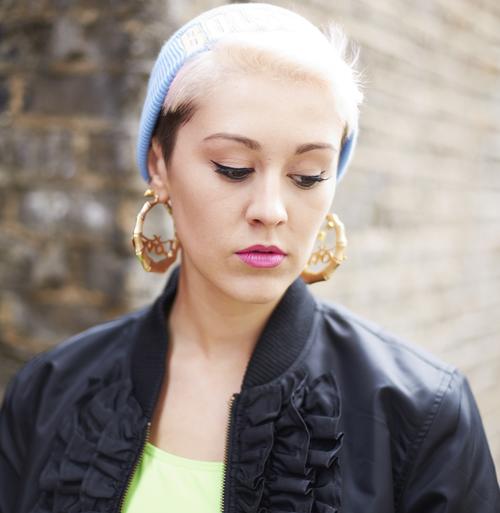 Along with John Newman, you may have heard Daisy Russell AKA Syron’s lovely vocals featuring in some of Rudimental’s tracks, especially the absolute tune “Spoons” also featuring MNEK. Syron is making a name for herself with backing from the XX and Rudimental and many other DJ’s… The 19 year old South London singer songwriter is rising up and you’ll definitely not want to be the one to say “you missed her” at Live at Leeds! Her electronic/house style tunes will get you grooving at The Faversham at 6pm.