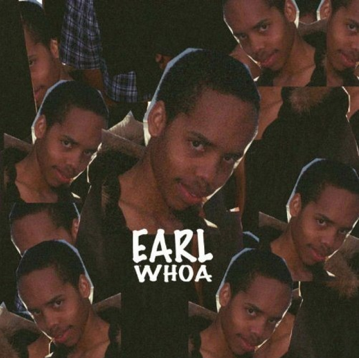 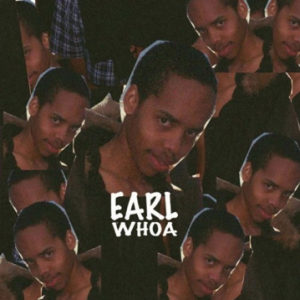 OFWGKTA. Odd Future Wolf Gang Kill Them All. A name that has been all over the internet for a few years now, with their numerous members, different albums, crazy live shows and now a clothing brand? Safe to say that Odd Future are definitely at the top of their game at the moment.

Tyler, The Creator, the groups front man has had a successful career already. With two albums and a third set to drop next month, the 22 year old already has already had a huge (if not controversial) impact on the hip-hop scene, and he doesn’t show any signs of stopping. His “little brother” Earl Sweatshirt is another big name on the scene at the moment.

With his 2010 album EARL, the 16 year old was rapping with a flow similar to MF DOOM, but with topics darker than the night. But over the past year or so, Earl seems to have matured as an artist.  His 2012 single, “Chum,” saw Earl cast off the shackles of his 2010 album that covered some dark rape and murder topics that got the group some hate, and finally move into a sound that still keep she same heart and flow, but with something that you can listen to without conjuring up dark and sinister images as you go.

His first song “Whoa” from his album “Doris” (which is set to drop sometime this year) is, in a word, good. A strong use of samples and synths, as well as a simple but effective beat, Earl brings his ‘A game’ with a flow that Odd Future fans will be used to by now. Earl’s writing style and rhymes certainly have matured with age, with smart lines like

“Too pretentious, do pretend like he could lose to spitting,

Steaming tubes of poop and twisted doobies full of euphemisms”

The only downside to this track is definitely Tyler’s part. It seems the 22 year old can’t seem to feature on a track anymore without making sure the listener knows the group’s name.  Over the past few years, choruses have consisted of shouts of “WOLG GANG,” or “GOLF WANG,” referring to the group’s name. But it seems Tyler has caught on to the fact that his played that card a few too many times, and has no resorted to smelling out the group name in the chorus of this track.

But that is the only complaint I have for this track, and don’t let the simplicity of Tyler’s verses or chorus defer you from listening to this new track from Earl. Earl is definitely a hot artist to watch, and I will definitely be pre-ordering his album Doris. Whenever he mentions anything about a release that is…