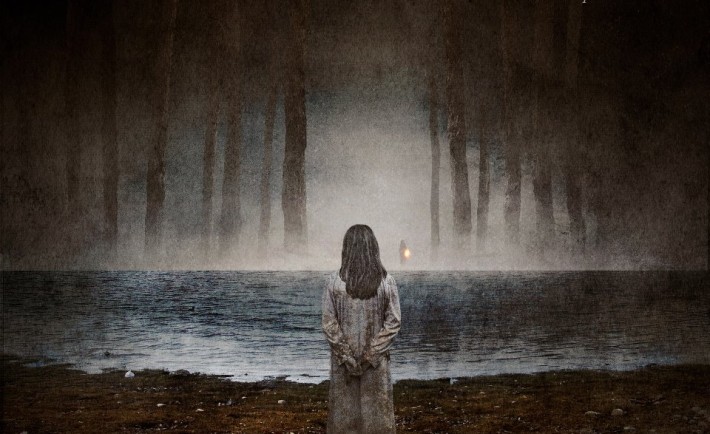 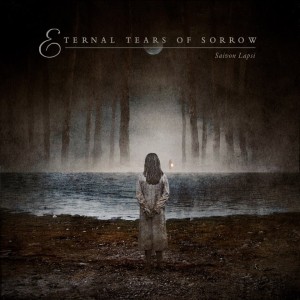 Source. The artwork for Saivon Lapsi

For all the metal fans out there, according to the band’s official facebook page, Eternal Tears of Sorrow (or ETOS), released a new video for one of their songs (the 9th track actually) from the upcoming album, Saivon Lapsi, (which is set to be released this year 2013): Swan Saivo.

And here we are our beloved fans: We would like to present the first official video “Swan Saivo” from the upcoming album and wish you all the happiest new year 2013!

Are you prepard to step down below the dark waves…down to Saivo?

They also revealed the artwork for Swan Saivo (check out at the top of page) and  even posted on their official website the tracklisting of this new album:

The album is going to be out on 22 February 2013 for Europe, through Massacre Records.