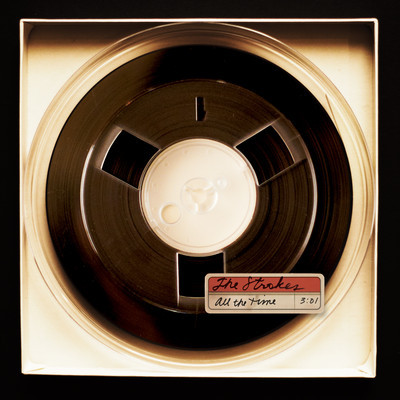 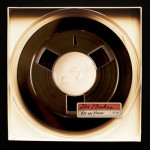 Is This It cursed The Strokes. While it’s a nearly perfect record and one of the most influential albums of the aughts, The Strokes could never again live up to the standard set by Is This It, at least in the eyes of music critics. When the band released the excellent Room on Fire in 2003, they were criticized for repeating the style of their debut. The Strokes responded by releasing First Impressions of Earth in 2006. The overlong album came across as a misguided attempt to expand the group’s sound and garnered the worst reviews of the band’s career. Since then, many fans and critics have been calling for a return of the old Strokes, in clear contrast to the lukewarm reception of Room on Fire. In 2011, the band returned with “Under Cover of Darkness,” a well-received single that was seen as a return to form. However, the resulting album, Angles, bore more resemblance to lead singer Julian Casablancas’ synth-driven solo album than to The Strokes’ early work and it received mixed reviews.

On January 24th, 2013 The Strokes released “One Way Trigger,” a track from their upcoming LP Comedown Machine. With a prominent synth riff and falsetto throughout the verses, the song seemed to dispel any hope that The Strokes would return to their former selves. Enter “All the Time.” Released on February 13th, “All the Time” has been noted as sounding similar to the band’s early material. This begs the question: are the “classic” Strokes back? The answer: not necessarily. In reality, “All the Time” sounds like The Strokes by numbers. Besides the great, Television-esque guitar solo, the song feels watered down, almost like another band trying to replicate The Strokes’ signature sound. It’s not hard to understand why this is the case; The Strokes are almost a decade removed from their so-called “classic” period. They will never make another Is This It, and they shouldn’t feel the need to. While there will always be fans calling for a return to the glory days, The Strokes are capable of more than that. Besides, despite  aesthetic differences, “One Way Trigger” still feels like a Strokes song at heart; it’s catchy and demands repeated listens, something that can’t quite be said of the generic “All the Time.”

Early indications are that Comedown Machine will be all over the place stylistically and that “All the Time” will be an anomaly on the album. Perhaps this means that The Strokes have come to terms with the fact that it’s no longer 2001, and that they’ll never again be the band they were back then. This needn’t be a bad thing. In fact, by not trying to replicate their past work, The Strokes may finally make their first big step forward from Is This It. We’ll see if this is the case when Comedown Machine is released on March 26th.