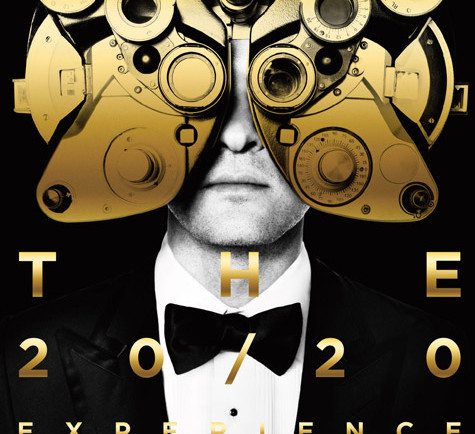 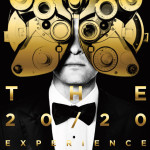 Justin Timberlake has released part two of his album The 20/20 Experience for streaming on iTunes. The stream is of the clean version of the album and does not include the two bonus tracks exclusive to the Target deluxe edition of the album. You can pre-order the album here and listen to the album on Timberlake’s iTunes artist page until the album’s proper release on September 30th. Below is the audio for the latest single from the album, “TKO.”