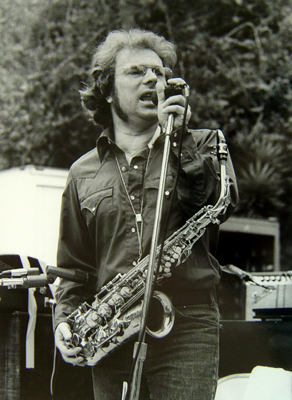 The Rock and Roll Hall of Fame member says he wants to take things to the extreme with his new album, despite the title of the album is “Keep It Simple”. Well he’s always been one to keep his word, so we’re really expecting to see the results.

This is in fact his first set of self wrote-songs since 2005, and the release is going to focus on laid-back soul and relaxed blues grooves through all eleven cuts. From what I’ve listened to so far, his voice is as distinctive as ever, flexible and expressive.

The tracks seem to be just like late-night improvisation, the lyrics just lovely you would expect a ravashing performance. But… it’s as if it’s not quite finished.

Too often, the result is like an underdeveloped photograph. The images could be interesting if brought into focus. But the process stops too early, leaving everything fuzzy and ultimately less than it should be. We’ll be back with more resources really soon.